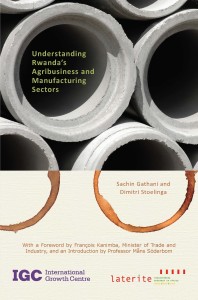 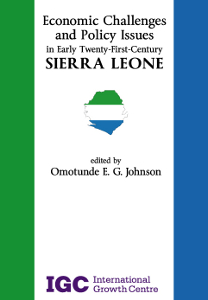 At independence in 1961, Sierra Leone was a severely underdeveloped country. During the celebrations of their fiftieth anniversary, Sierra Leoneans reflected on More 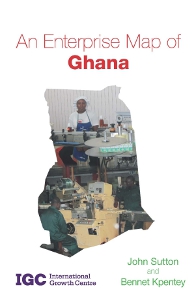 An Enterprise Map of Ghana

Ghana’s economy has grown rapidly over the past decade, and the goal of becoming a middle-income country in the fairly near future now seems attainable. The likely contribution of the oil sector More 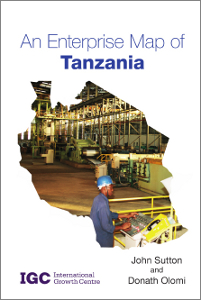 An Enterprise Map of Tanzania

In the first decade of the new millennium, Tanzania’s gross domestic product doubled in real terms, making it one of the handful of sub-Saharan economies that have shown strong and sustained growth in recent years. More 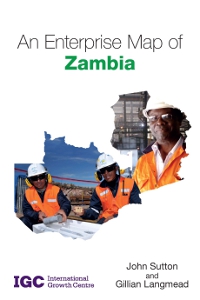 An Enterprise Map of Zambia

Over the first decade of the new millennium, Zambia’s real GDP rose by 80%. Much of this rise came from the mining sector, but a substantial fraction came from the manufacturing sector More 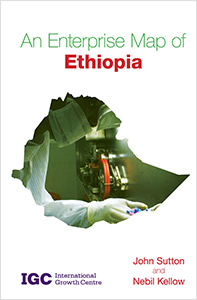 An Enterprise Map of Ethiopia

This book describes the history and current capabilities of Ethiopia’s leading industrial companies (agribusiness, manufacturing and construction), focusing on 50 key large and mid-size firms. The motivation for the study is to help More